FEDOR KUZ’MICH SUSKOV master of Russian art between realism and spirituality on display at Palazzo Arzilli with a selection of works curated by VITTORIO SGARBI. Fedor Suskov, architect and painter, world premiere in San Marino.

The designer and urbanist, author of the imposing monuments of the 20th century Communist and painter of post-Soviet art spring 1980 in 50 works never before seen in Europe that will soon be in all capitals of the world. Russia and the Republic of San Marino meet in this exhibition initiative open until 21 March in Contrada Santa Croce under the patronage of the Government of Russia, Government of San Marino, CIS bank and private foundations.
Polyhedric paints canvases of argument also landscaped with self-portraits and especially religious themes inspired by the Orthodox iconography and the history of the East. SUSKOV Study Center promotes from the Republic of San Marino a research Center dedicated to the leader of the modern spiritual realism contemporary figurative arts. 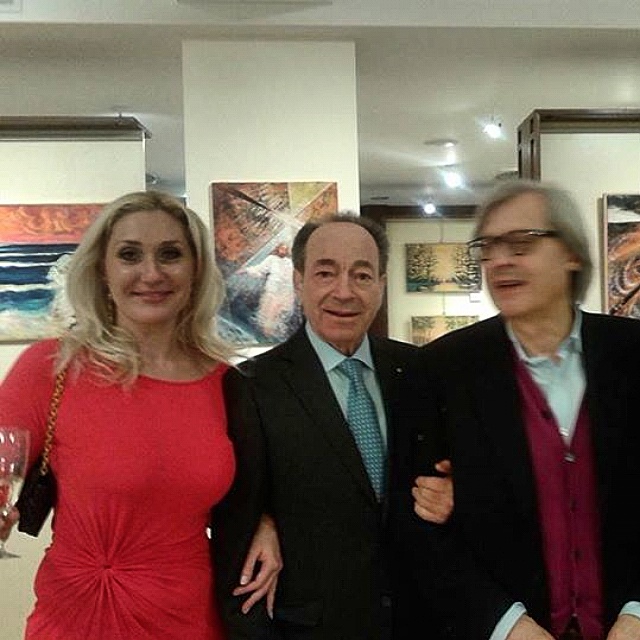