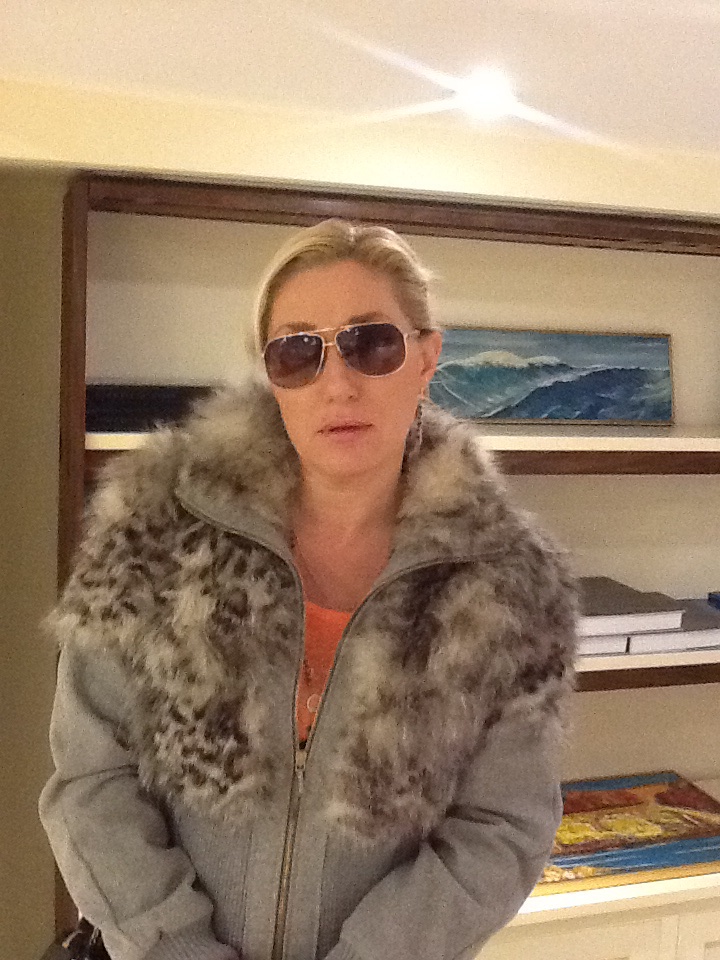 Interview with the President Anna Nazarova.

Mrs. Anna Nazarova, who was Fedor?
– He was an extraordinary person, with strong character, severe and very sure of his ideas. Won many architectural competitions. 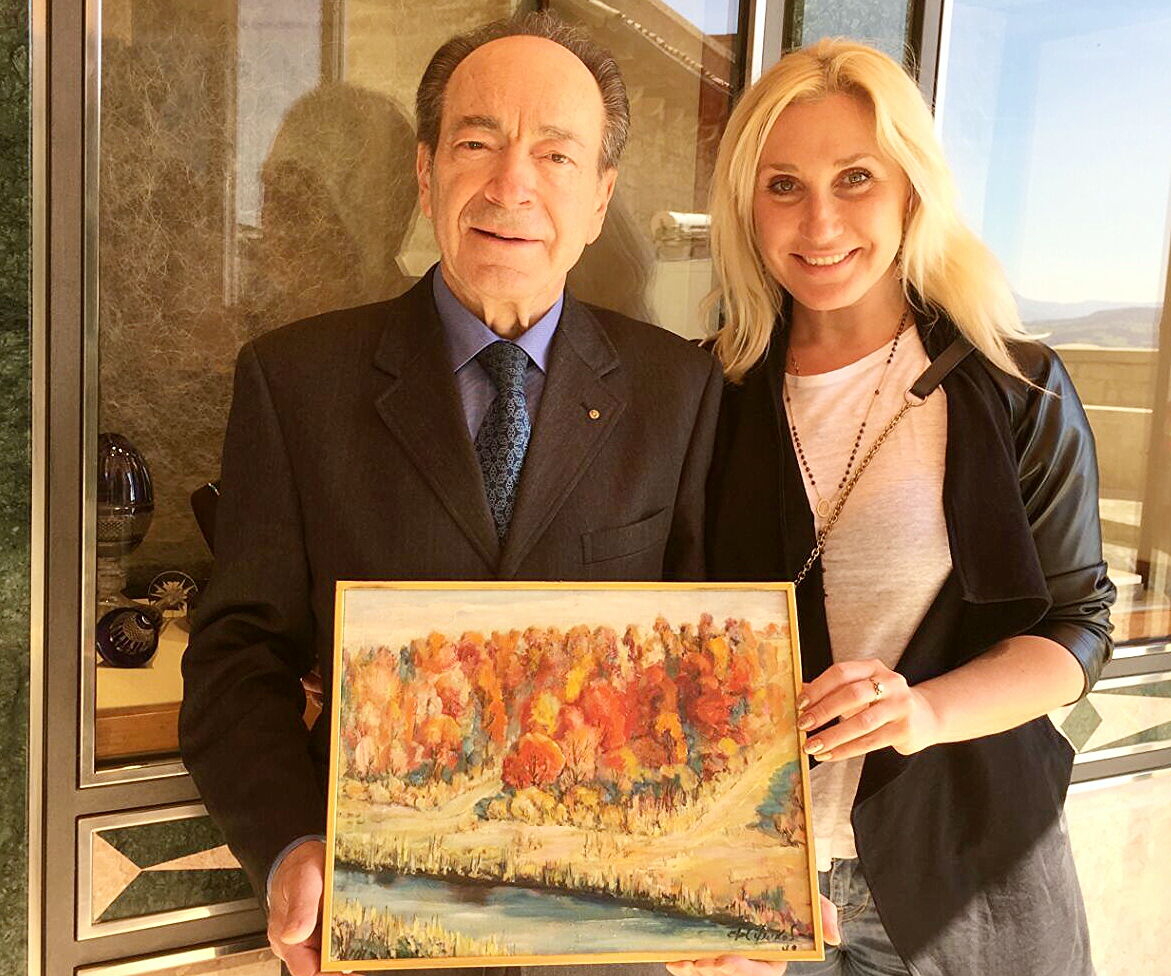 Mrs. A.N., what was your relationship with the artist Fedor Kuz ‘ mich Suskov?
– I am his nephew and my family says that I have inherited 100 percent of his character.

Mrs. A.N., the Suskov Foundation is operative?
– Yes, and we are working for the international project’s. 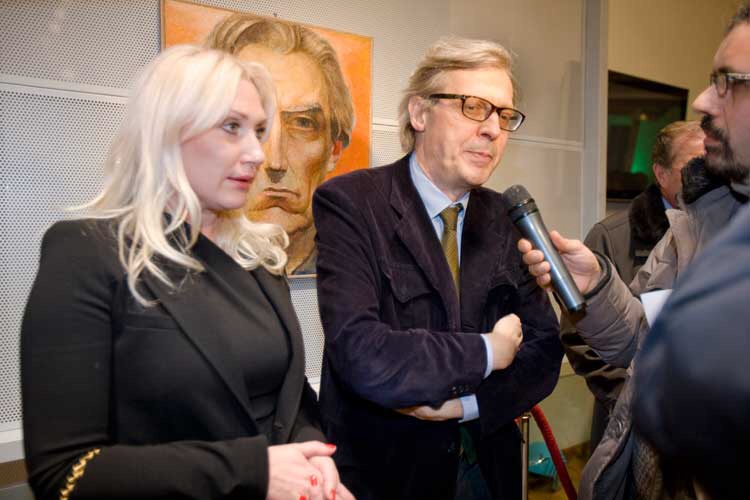 Mrs. A.N., why did you choose San Marino as the Headquarter of the Foundation instead of Voronezh, the birthplace of the artist?
-Because I live here in Italy, very near to San Marino, who for me represents freedom, whereas the world’s oldest Republic. In addition I got great interest and political help from the San Marino authorities. I would also create a base of operations of Suskov Foundation in my grandfather city who then is the same one where I was born. We are also working to create this relationship with Voronezh and work in harmony between San Marino and Russia.

Mrs. A.N., where (countries) are the best proposals for exhibitions of Suskov?
-From Brazil, Russia, Switzerland, Spain and England. 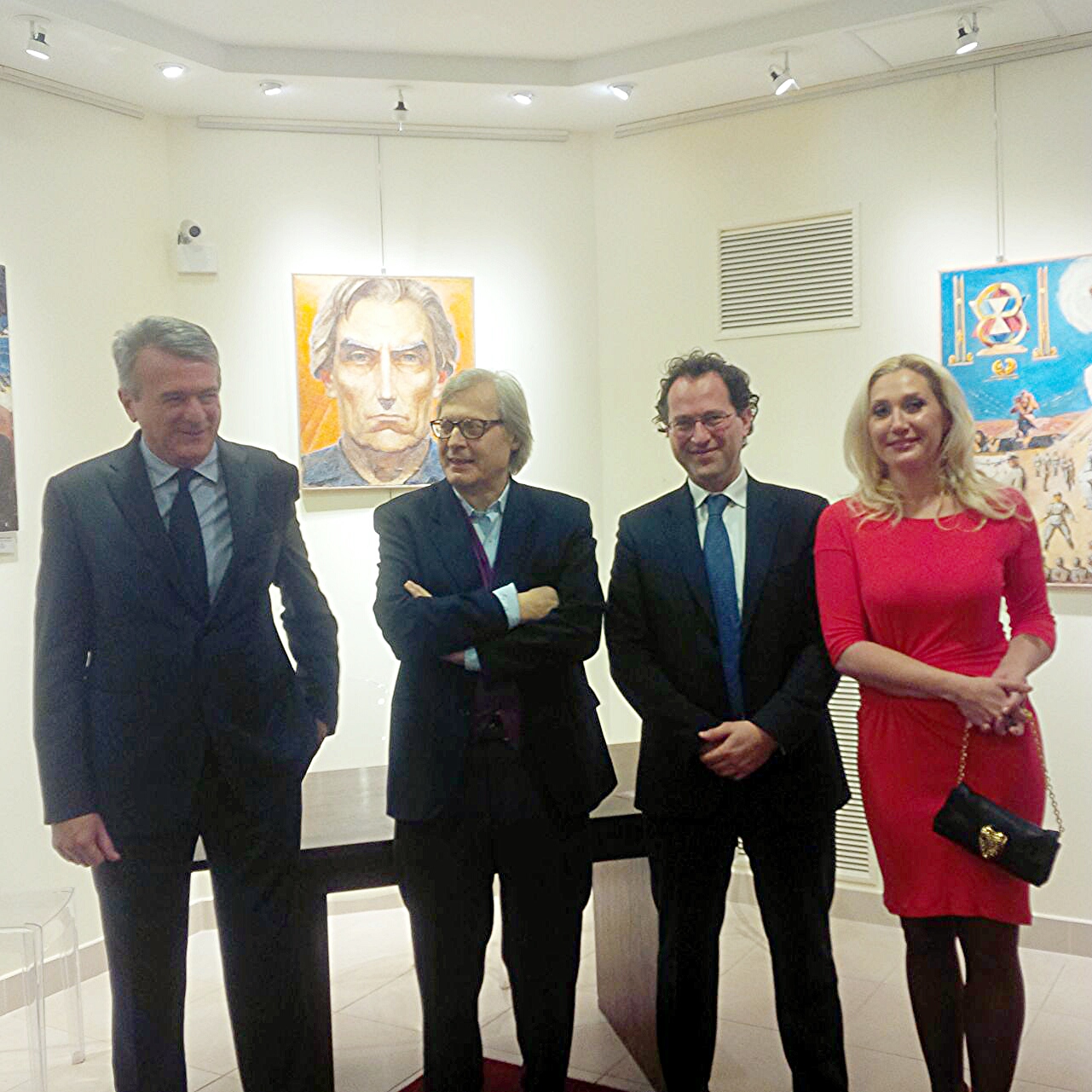 Mrs. A.N., there are works by Suskov in properties of notable collectors?
-Yes, before I had the entire collection, from the end of last year (2014) that I decided to insert in the world art market. We have carried out successfully in December, the auction Wanannes in Genoa City, two plaster sketches, awarded by two different Russian collectors. In February a painting (landscape) was sold to the collection of an Honorable citizen of San Marino and in the end, for now, I sold a ceramic sculpture to a collector in Italy.

Mrs. A.N., in your opinion, what does the art critic Mr. Vittorio Sgarbi, saw in the paintings of Suskov?
-He doesn’t confessed me, but he wrote that “the vision becomes transvision” and that “Suskov has a incredible variety of themes, very strong art creations and full of meanings.” 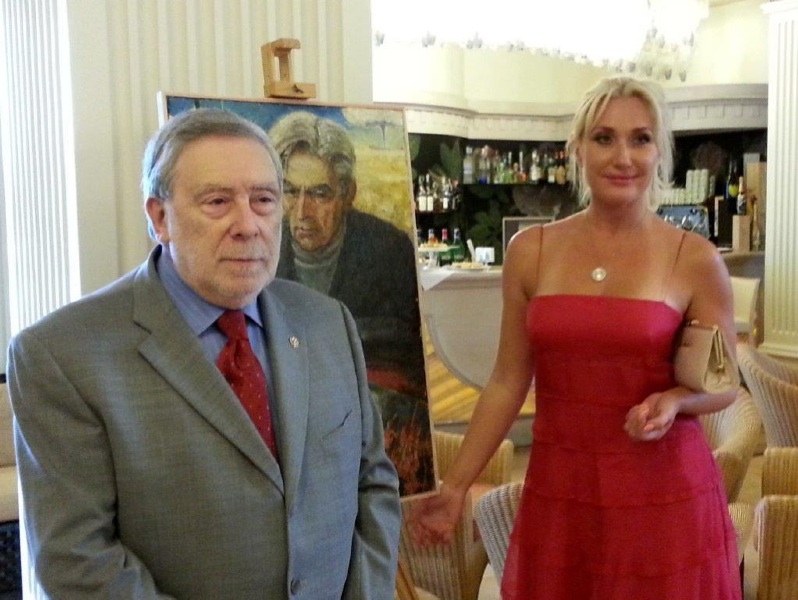 Mrs. A.N., what is the goal of the Foundation Suskov?
-Unfortunately my grandfather could not exhibit his art out of Russia due to the Communist system of the time, now with the Foundation, I want to develop international projects of promotion and exhibition of his works and not only that, the Suskov Foundation aims to organize and carry out cultural events in different sectors, such as music, dance, festivals, meetings. Always with the intuition to create interchange between different countries. Everything starts from San Marino and we are open to consider high level proposals. 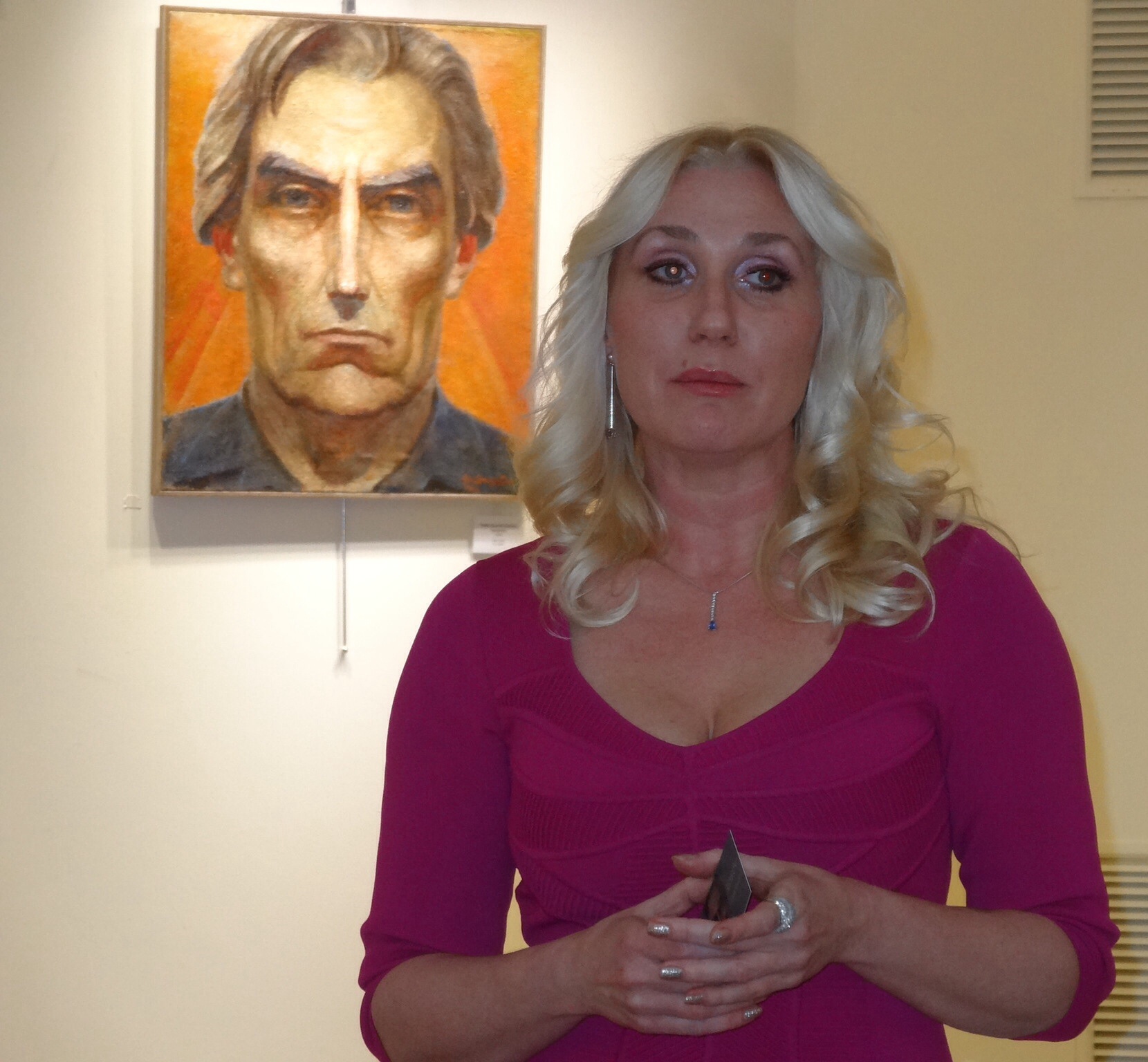 Mrs. A.N., what do you think of this political/economic period of Russia in the international arena?
-I think it’ll be towards the better for everyone. I hope that Russia will be able to regroup and find the right chords both economic and political. We need peace in the world, stop suffering. 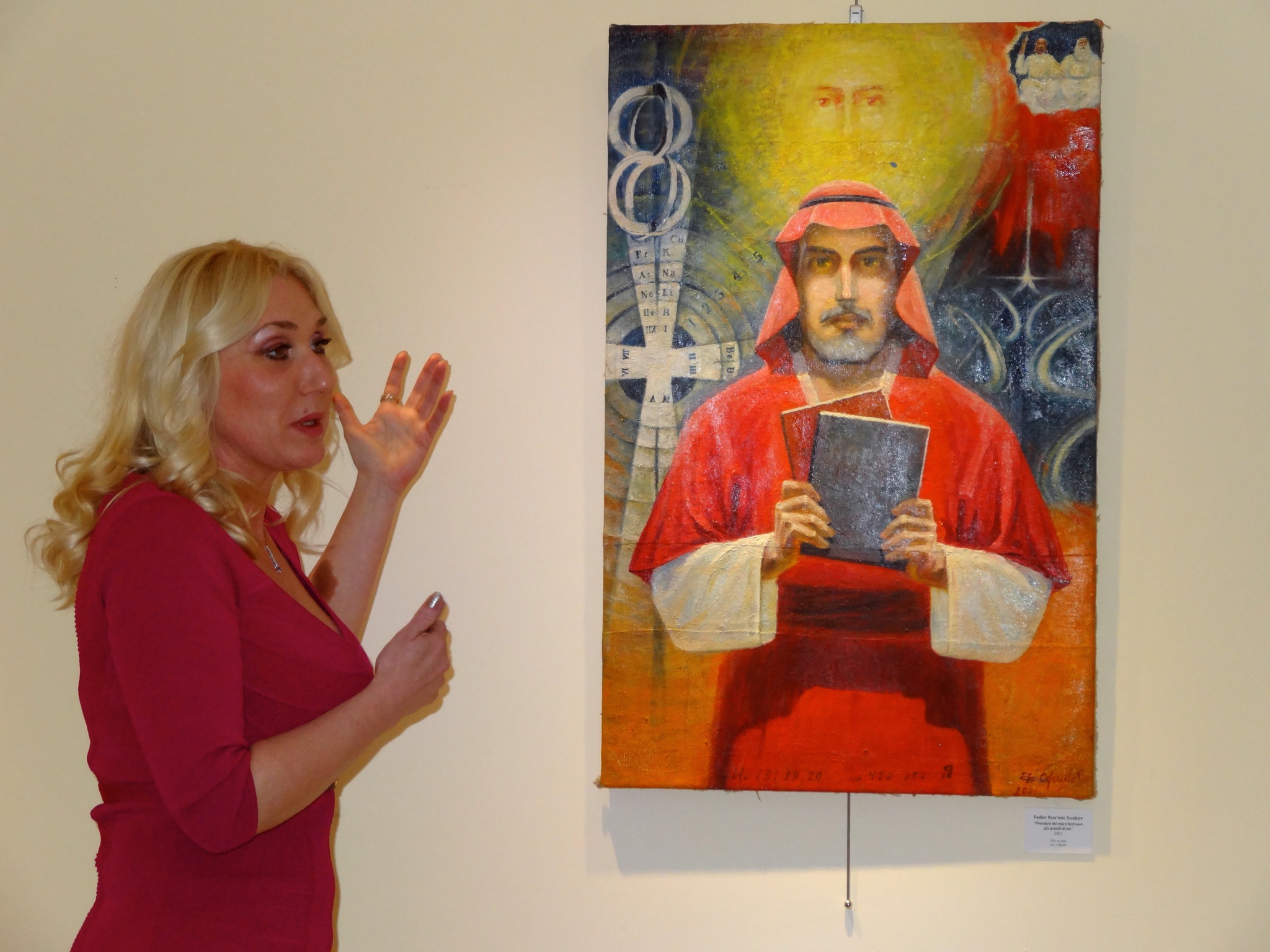 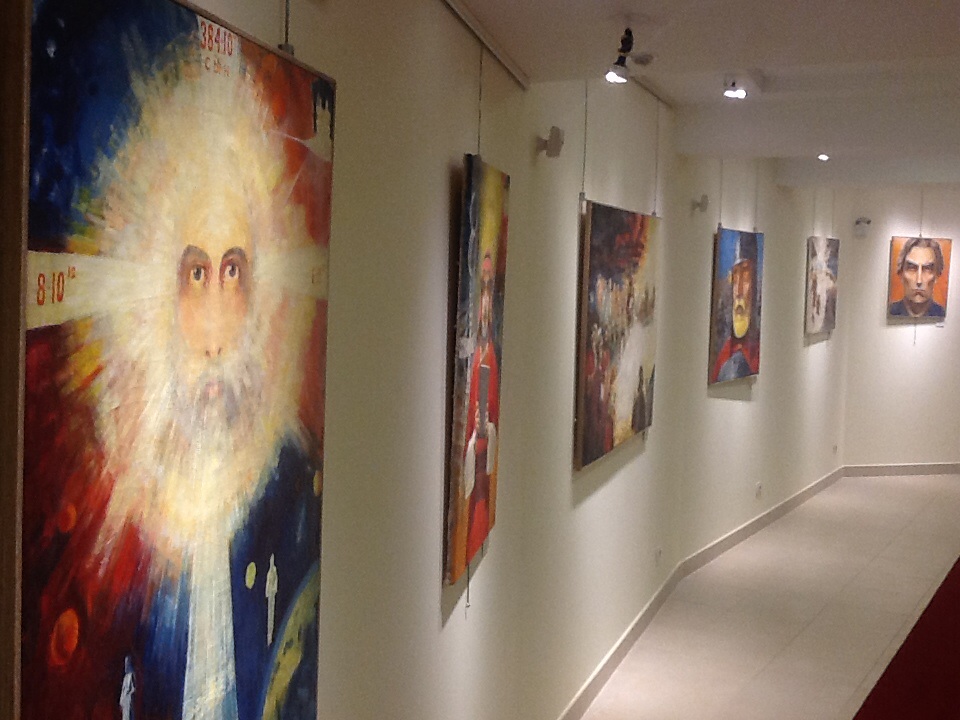